Welcome to the Isle Education Trust website. We hope that this site provides you with all the information you require regarding our Trust and that you will get a sense of the organisation we are and aspire to be. If you are interested in finding out more about Isle Education Trust please contact us. 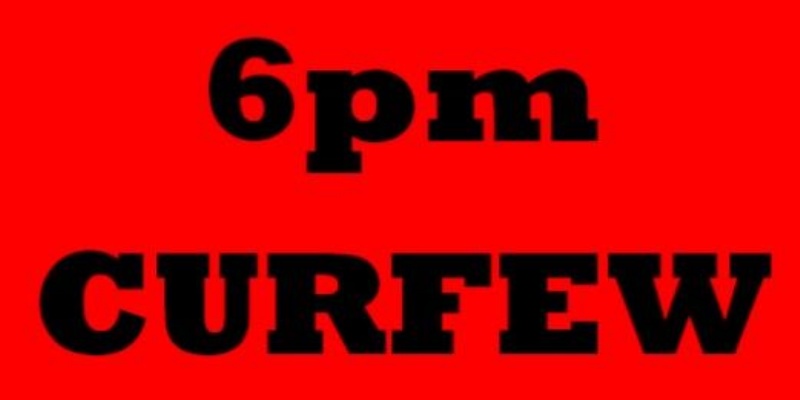 A memorable PSHE lesson for KS4 was introduced with posters placed at the front entrance of the Academy and down the corridors at the start of the day. Students were read a hoax official letter from the Prime Minister, to inform them that a new Act of Parliament was being considered, which would    impose a 6pm to 5am curfew for all men over the age of 16.

The debate that followed considered the comments made by Baroness Jenny Jones and how this would effect the lives of both men and women in the UK.

Students’ put forward their opinions and views, with the year 11 girls’ protesting  the Act with the most passion.